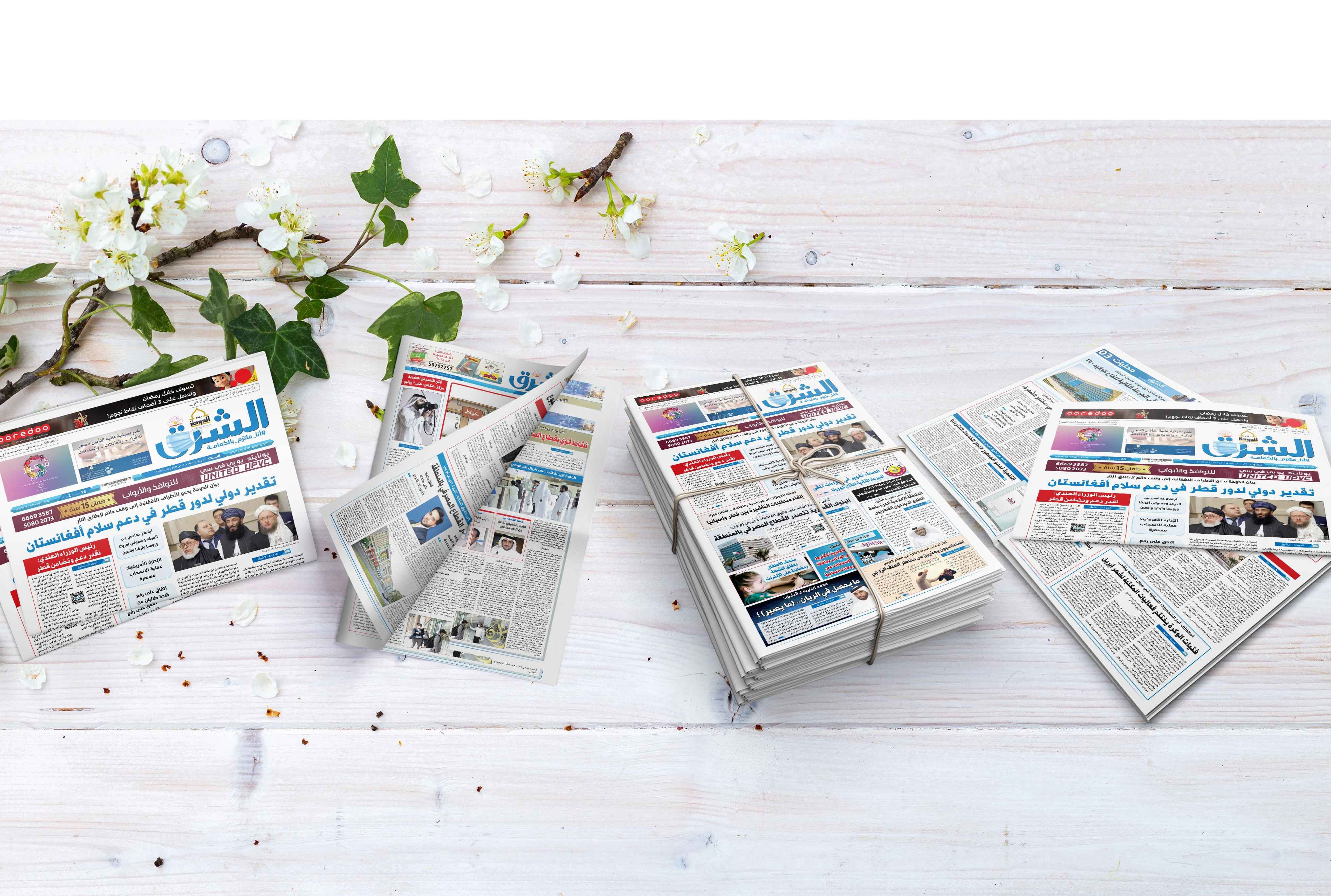 Al Sharq newspaper is a daily newspaper published in the Arabic language. The newspaper is distinguished by its coverage of all local and international events and activities in a professional and objective format.

Al Sharq newspaper keeps pace with the rapid changes in the world of the media industry, especially after the emergence of social media platforms. The website of Al Sharq newspaper has made a quantum leap in the field of digital video and infographics, where thousands of videos were published, covering all the important events in Qatar, the Gulf region and the world. Especially the huge awareness campaigns that the site participated in during the Corona pandemic, as Al Sharq newspaper had a prominent role through the website and social media platforms, which represented one of the main sources that readers rely on to know news, developments and decisions during the Corona pandemic.

Al-Sharq website is at the forefront among local and Arab news sites, with a series of achievements, exclusive news and live coverage of the various events taking place in the State of Qatar, with a comprehensive monitoring of local and international news: political, economic, health, sports, cultural, among others, in addition to continuous follow-up of the latest news about Information technology, computers, mobile devices, news of miscellaneous, sports, culture and heritage.

Al Sharq website achieved more than 3 million visits during one month, in March 2020, achieving a large number in browsing various topics and news on the website, while the number of users reached 1,373,634 from different countries of the world and the Gulf region, and in a new achievement as well, the website occupied Al Sharq newspaper is at the forefront of the websites of the local Arabic-speaking newspapers in the State of Qatar, by a vast difference from its closest competitors, according to the latest classification issued by Alexa Ranks on April 30, 2022, which ranked the website of Al Sharq newspaper in the first place in the State of Qatar as the best website Arabic-speaking, while Al-Sharq website came in second place in the Gulf after Al-Anbaa newspaper at the level of Arabic-language newspaper websites.

The most prominent partner of Al sharq newspaper 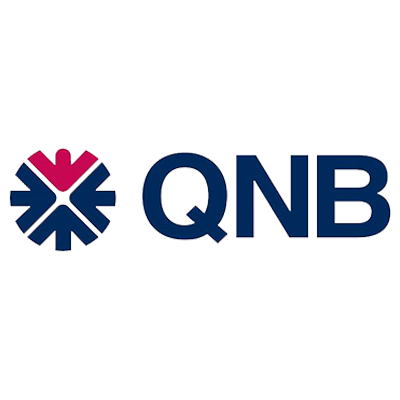 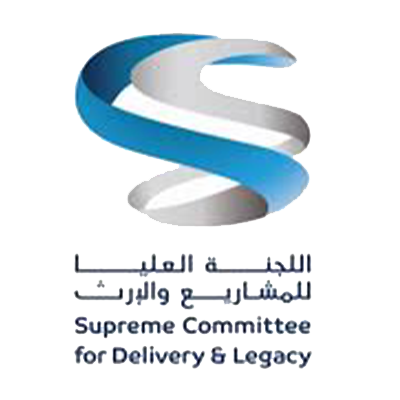 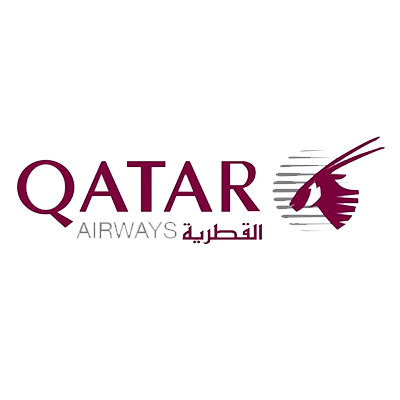 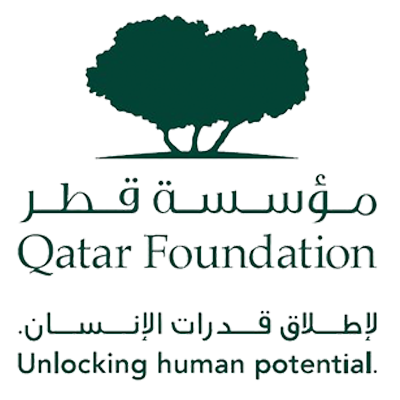