Dar Al Sharq Group celebrated the 50th anniversary of Al Arab Newspaper, Qatar's first ever daily newspaper, The ceremony, which was attended by Chairman of Qatar Media Corporation HE Sheikh Hamad bin Thamer Al-Thani and a number of senior officials from
government institutions, prominent personalities, several media personalities and journalists from local media, former ministers of culture and information, and former editors-in-chief of Al Arab Newspaper since its inception.

In a speech during the ceremony, Editor-in-chief of Al Arab Newspaper Abdullah Talib Al Marri said that Al Arab Newspaper faced many challenges over the past five decades, but with will power it was able to overcome them and survive to celebrate its golden jubilee.
He paid tribute to founder of Al Arab Newspaper, Abdullah Hussein Al Naama, who, with his ambition, formed a milestone in the media career in Qatar.
He underlined that Al Arab will continue its journey in the service of the homeland and the citizen under the wise leadership of the Amir HH Sheikh Tamim bin Hamad Al-Thani; noting that without HH the Amir's support for freedom of expression and encouragement of media work, Al Arab, its sister newspapers and the various media outlets would not have continued to practice their role transparently, especially since the State of Qatar was one of the first countries to abolish the Ministry of Information with the aim of not restricting media work. 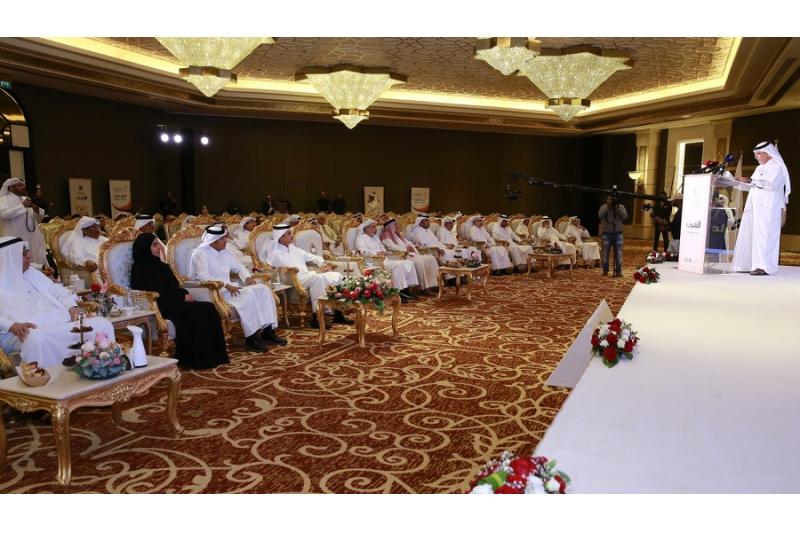 He also praised the great support provided by Chairman of the Board of Directors of Dar Al Sharq HE Sheikh Dr. Khalid bin Thani to Al Arab Newspaper.
The ceremony featured a documentary film on "Al Arab" highlighting its historical path and its role in promoting media work in the State of Qatar; in addition to an illustrated exhibition on the history of the newspaper, and its most prominent issues. Copies of the first issue of the newspaper issued 50 years ago, which were reprinted, were distributed to the attendees, while Qatar Post issued a commemorative stamp bearing the newspaper's logo to celebrate its golden jubilee.
For his part, Director-General of Qatar News Agency (QNA) Ahmed Said Jaber Al Rumaihi praised the extended media career of the Qatari newspaper, Al Arab, which, during that long period, carried out the press message with all honesty and responsibility.
Hassan Abdullah Al Mohammadi, managing editor of Al Arab Newspaper, said in a statement to Qatar News Agency (QNA) that the celebration of the newspaper's golden jubilee confirms the continued issuance of the paper press in Qatar and the world in the era of the electronic information revolution, being an aid tool for documenting information and facts; noting that modern technical social media and programs are considered complementary to the role of the paper press by publishing dialogues, press reports and opinion articles by professional writers to reach the largest number of readers inside and outside the country through the newspaper's website and social media accounts.
Al Arab Newsppaer was established in 1972 as the first political daily newspaper in Qatar by Dar Al-Uruba for Press, Printing, Publishing and Distribution. It was founded by Abdullah Hussein Al Naama, who was also the first Editor-in-Chief of the daily.
Al Arab began to publish on a daily basis with six pages, fed by correspondents in Cairo, Amman and Algeria, and continued publishing until 1996, when its last issue carried the number 7096, on January 2, and contained 22 pages.
The newspaper resumed publication on November 18, 2007 by Dar Al Arab for Publishing and Distribution. In September 2020, Dar Al East Group acquired Dar Al Arab for publishing, printing and distribution, and resumed publishing the newspaper under the umbrella of Dar Al Sharq with its sister newspapers, Al East, The Peninsula and Lusail. 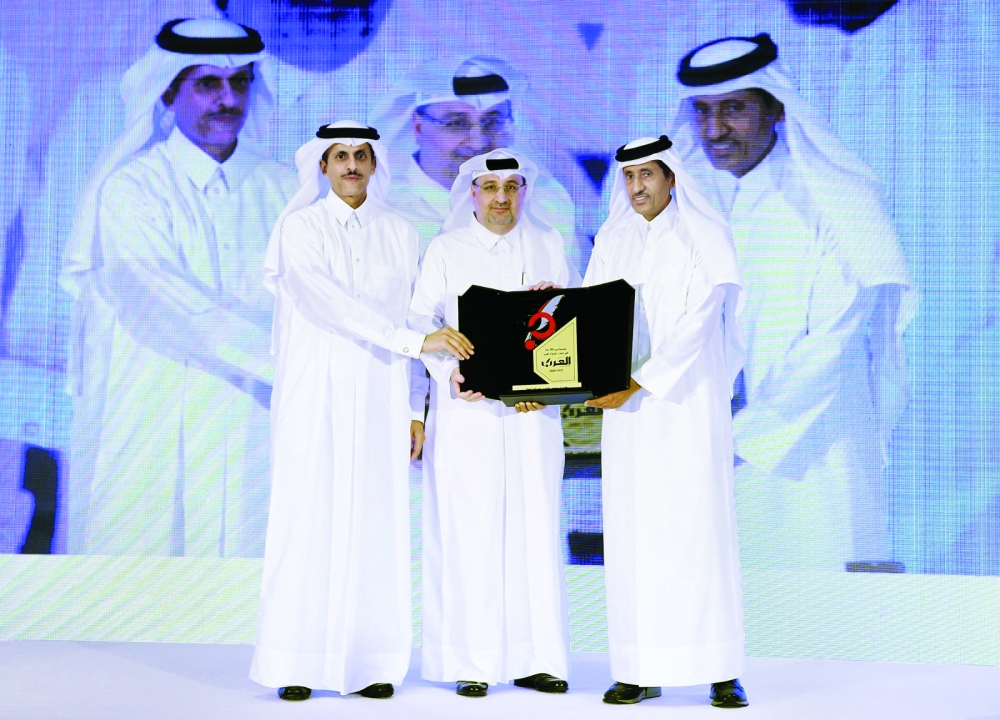 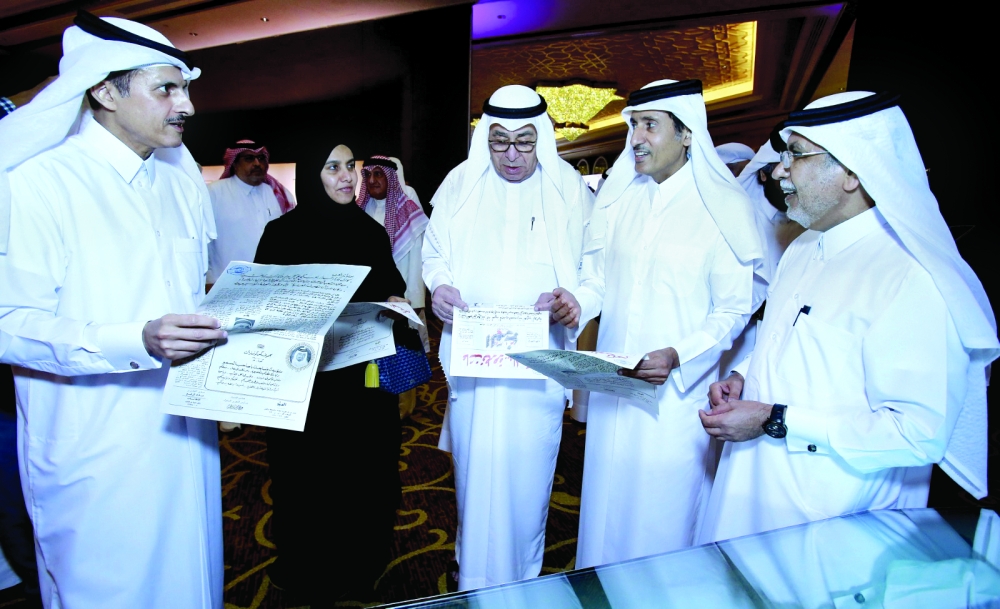